Forest and rural fires are one of the main causes of environmental degradation in Mediterranean countries. Existing fire detection systems only focus on detection, but not on the verification of the fire. However, almost all of them are just simulations, and very few implementations can be found. Besides, the systems in the literature lack scalability. In this paper we show all the steps followed to perform the design, research and development of a wireless multisensor network which mixes sensors with IP cameras in a wireless network in order to detect and verify fire in rural and forest areas of Spain. We have studied how many cameras, sensors and access points are needed to cover a rural or forest area, and the scalability of the system. We have developed a multisensor and when it detects a fire, it sends a sensor alarm through the wireless network to a central server. The central server selects the closest wireless cameras to the multisensor, based on a software application, which are rotated to the sensor that raised the alarm, and sends them a message in order to receive real-time images from the zone. The camera lets the fire fighters corroborate the existence of a fire and avoid false alarms. In this paper, we show the test performance given by a test bench formed by four wireless IP cameras in several situations and the energy consumed when they are transmitting. Moreover, we study the energy consumed by each device when the system is set up. The wireless sensor network could be connected to Internet through a gateway and the images of the cameras could be seen from any part of the world. 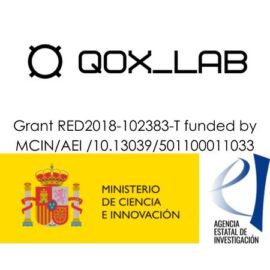